Erectile dysfunction (ED) is the repeated inability to achieve or keep an erection firm enough for sexual intercourse. It can occur at any age but often begins to be an issue as a man ages.  Although men don’t like to talk about it, and may be embarrassed to share this information even with their doctors, ED is extremely common.
Acupuncture and Traditional Chinese Medicine and can provide a safe natural alternative to reversing ED. Your acupuncturist will make a diagnosis based on your medical history and symptoms, and then determine the prescription of acupuncture points and Chinese herbal medicine that will optimize results. Treatment plans generally range from 10-20 sessions (once a week).

As a treatment for erectile dysfunction, it is not necessary to place needles anywhere but the arms, legs, back and abdomen. Acupuncture channels run from head to toe and often the most effective points are those furthest from the local area.

Your medical history and intake form will help to define the specific nature of your disharmony pattern.  I will want to know what medications you are taking, any past history of illnesses or surgeries, as well as what your diet and lifestyle are like.

Below is a research article regarding the use of acupuncture for erectile dysfunction. 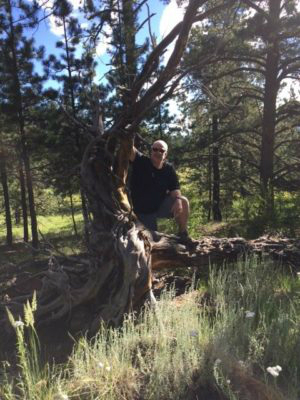 The use of acupuncture in the treatment of erectile dysfunction

The efficacy of acupuncture as a mono-therapy was evaluated in a pilot study of 16 patients suffering from erectile dysfunction (ED). In nine patients no organic co-morbidity was encountered. In a period of four weeks, acupuncture treatment was performed twice a week for a total of eight sessions. Each treatment session consisted of puncture of the same eight acupoints, four of which were connected to a Swiss made constant current Doltron ESA 600 stimulator.

Low frequency electrical stimulation (5 Hz and 10 mA) was applied to these four acupoints, whereas no stimulation was applied to the other four points. After 30min, the electrical stimulation was terminated and all needles removed. Blood samples were drawn according to a fixed time schedule, to study the profile of a number of stress hormones, for example, adrenocorticotropic hormone, antidiuretic hormone and cortisol, the gonadotrophines follicle stimulating hormone and leutinizing hormone, and the sex steroid testosterone and its binding globulin, within the treatment period. Based on a diary of both patient and partner, and an interview one month after the end of treatment, the changes of sexual activity were evaluated over a period of 12 weeks, starting from the four weeks prior to the treatment, the four weeks during the treatment period and the four weeks after the treatment. 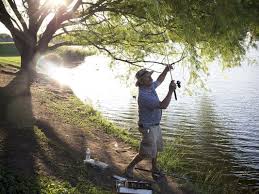 An improvement of the quality of erection was experienced by 15% of patients, while 31% reported an increase in their sexual activity. No changes in the profiles of hormones were detected. The use of acupuncture as a mono-therapeutic modality in ED, did not influence the profile of the stress and sex hormones, but did improve the quality of erection and restored the sexual activity with an overall effect of 39%.

No definite conclusions can be drawn from this pilot study. A controlled and blinded study including more patients will be needed before any definitive conclusion can be reached